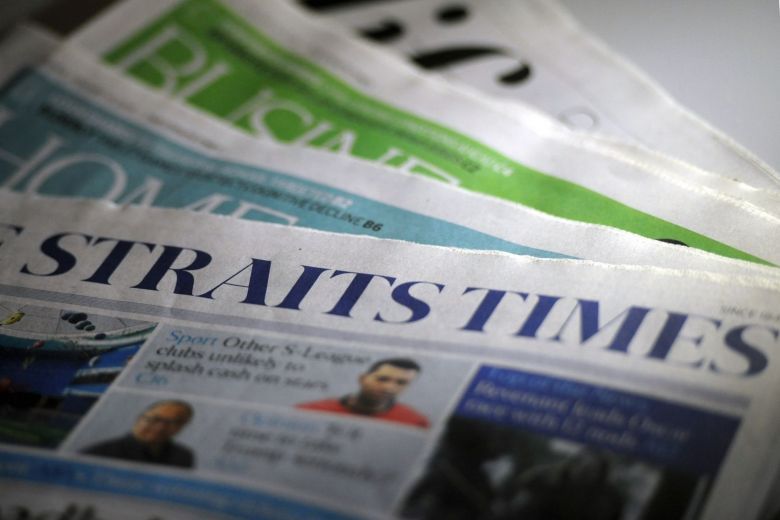 A Chinese tech company that has made an ATM that uses facial recognition opened an office in Singapore yesterday - its first outside China - and announced plans to set up a research and development centre.

Yitu Technology is still firming up the details of the centre but plans to start with 50 to 60 researchers, aiming for at least 90 per cent to be local hires.

The average age of its 500-plus staff is just 27, with researchers comprising about 70 per cent.

One area the research centre will explore is customising of existing solutions for the region, or finding new applications, said Mr Wang. For instance, casinos - which China does not have - provide a chance to explore possibilities like facial recognition of VIPs.

"We see Singapore as a springboard to enter more markets in the region - for example, Malaysia, Thailand and Indonesia," he added.

The firm used the opening of its office at Asia Square to demonstrate technologies such as a visual employee-tracking system and its ATM that relies on facial recognition instead of bank cards.

"Imagine you're on the street and you want to buy something but you've forgotten your wallet. You just use your face and enter the password," said Mr Wang.

One Yitu client, China Merchants Bank, has already rolled out some 2,000 such ATMs in China.

Singapore has been focusing on growing its AI sector, with efforts such as the $150 million AI.SG programme launched last year.

Yitu's entry to Singapore follows a visit to the firm's Shanghai headquarters by officials from the Home Affairs Ministry and Economic Development Board (EDB).

You can copy the link to share to others: https://www.yitutech.com/node/457