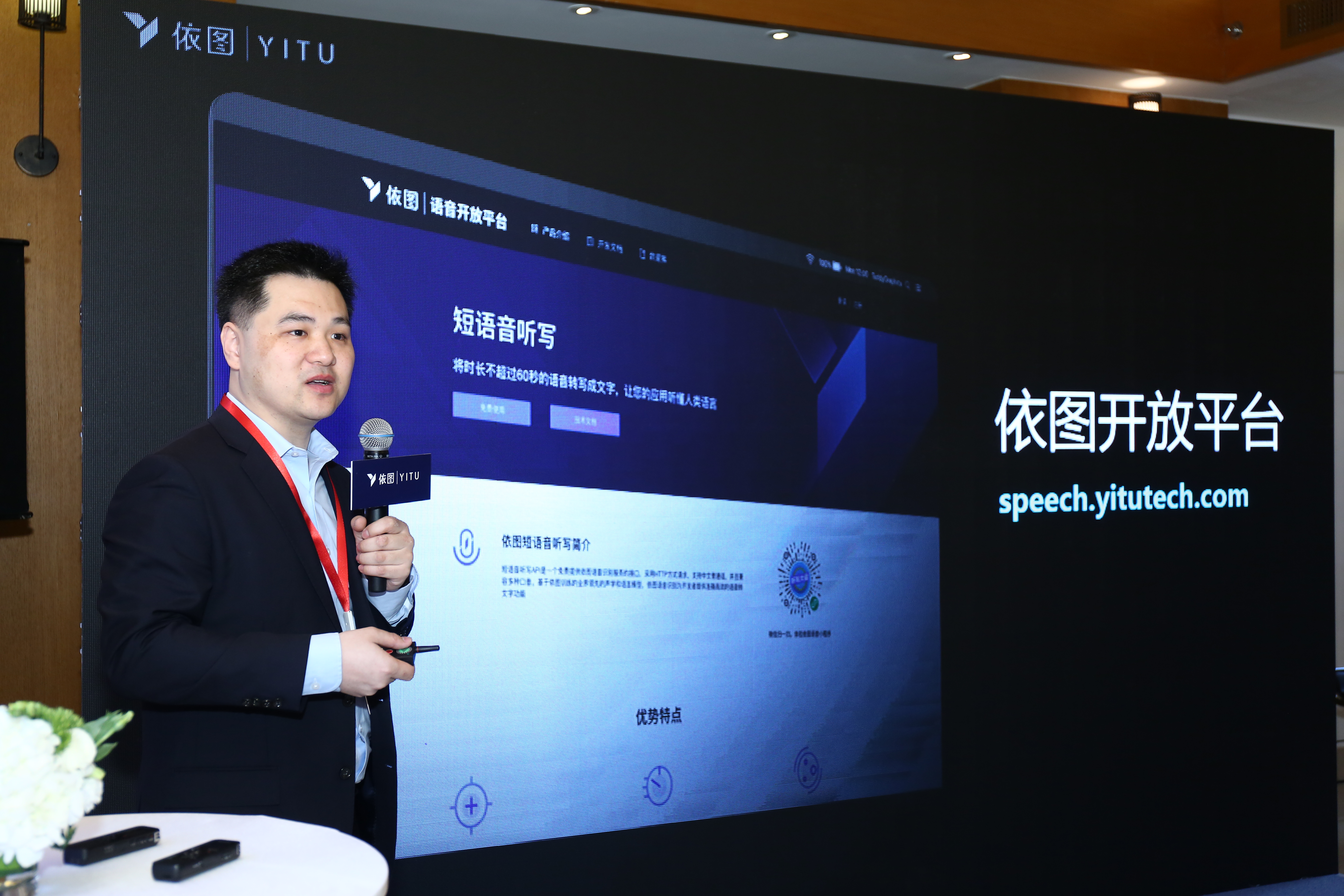 YITU’s system achieved a character error rate (CER) of 3.71 percent when recognizing speeches in Mandarin, 20 percent lower than that of current best of its kind. The results are test out based on the world’s largest dataset of Mandarin speech corpus, AISHELL-2. CER is a common index in speech recognition in Mandarin as the character is the most basic element in the Chinese language. It is the equivalent of word error rate in the field of English speech recognition.

YITU’s system scored the top marks under multiple scenarios in terms of accuracy, speed and the ability to transcribe when a speech is combined with both English and Chinese. YITU achieved such results using self-developed innovations in data collecting and data labeling, as well as tools like training systems and algorithm models.

Different scenarios and some conditions like accents, for instance, has long plagued scientists as it has heavily affected accuracy. YITU researchers innovated with the most common scenarios like phone calls, voice commands, dialogues in quiet environment, audio programs, and speeches with accents to refine its capabilities and train the AI system.

Speech recognition technology had an early start but was initially hindered not only by its high cost, huge data amount and lack of researchers, but also by the many scenarios that can get too complex for the systems to recognize and apply. Lu Hao, Chief Innovation Officer of YITU, said “Performances of currently available technologies on the market are mixed and can only fulfill a few basic features. YITU’s goal in starting its own speech recognition research was to address challenges in this promising industry”.

Having reached this milestone achievement, YITU will continue to invest and make contributions in speech recognition to push the technology further and better.

You can copy the link to share to others: https://www.yitutech.com/node/476